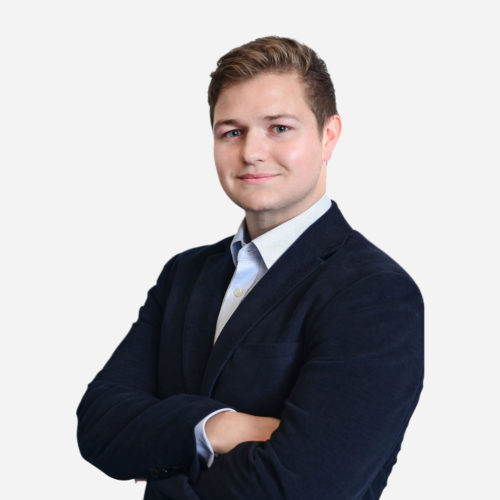 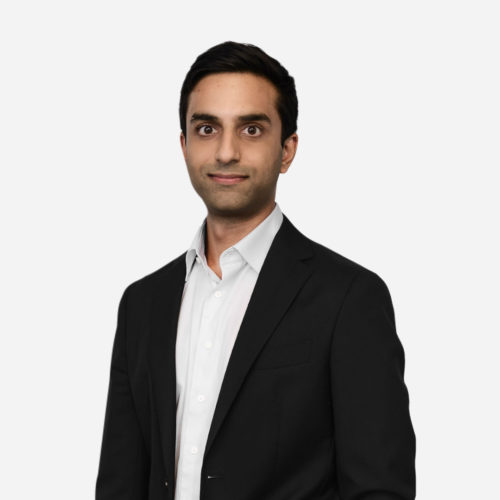 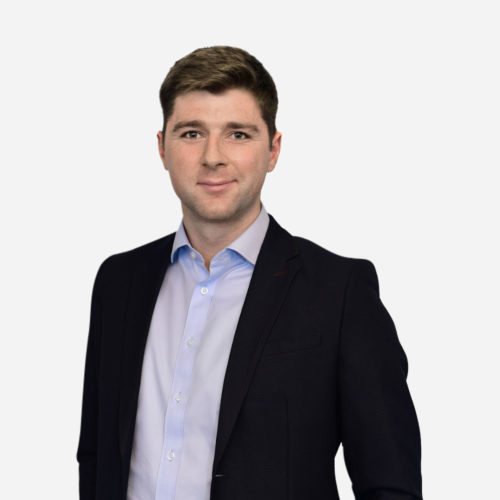 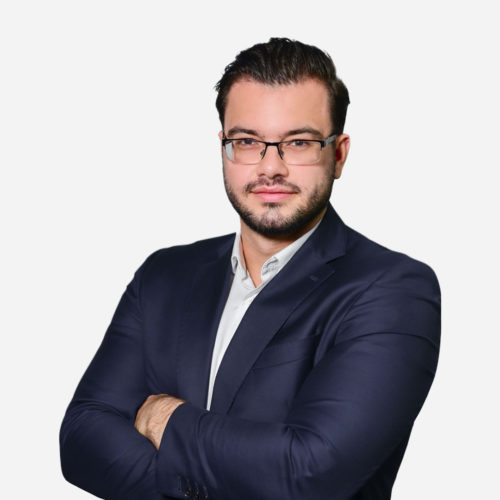 Endrit Gashi Investment team
Cookies on this site are used by Livingbridge and third party partners for different purposes, including personalizing content, tailoring advertising to your interests, and measuring site usage. For more information please visit our Cookie Policy.