Branded clothing for an active lifestyle

When we met clothing brand founders Tim Slade and Jules Leaver in 2000, they had a £7m business, but were thinking of selling. We saw two people who were running their business well, but who needed the confidence in their ability to run a much bigger business and put the right people alongside them. 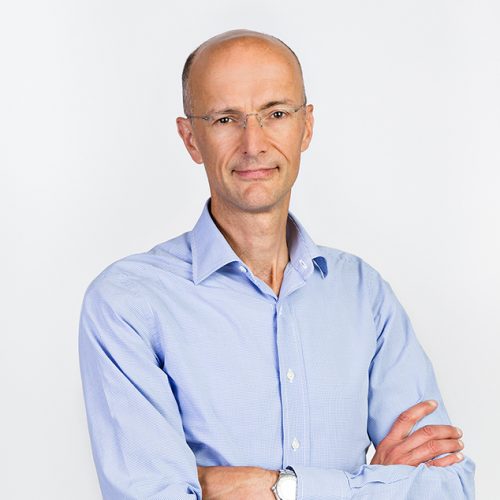 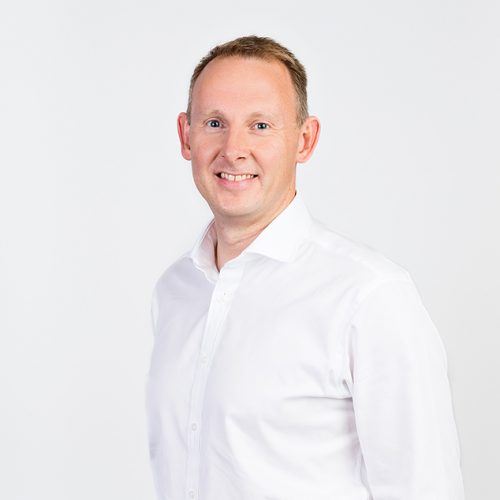 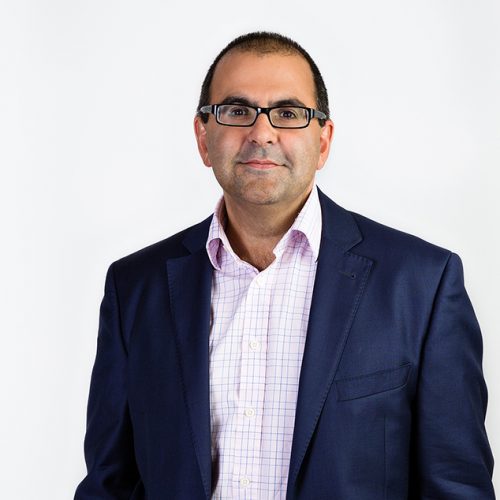 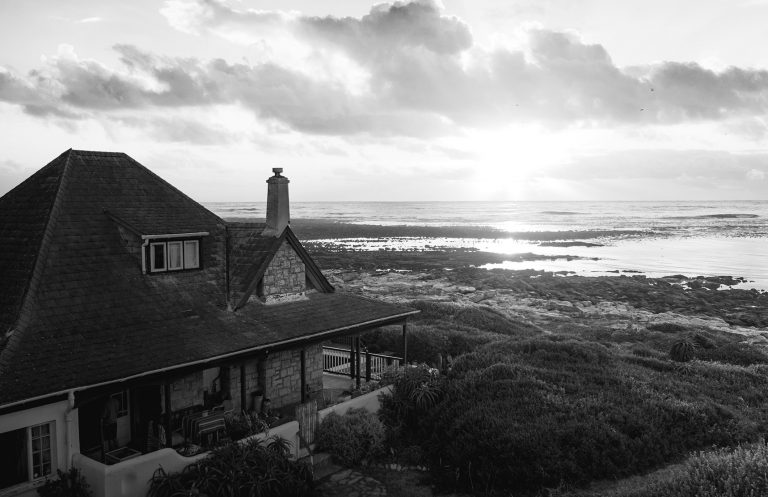 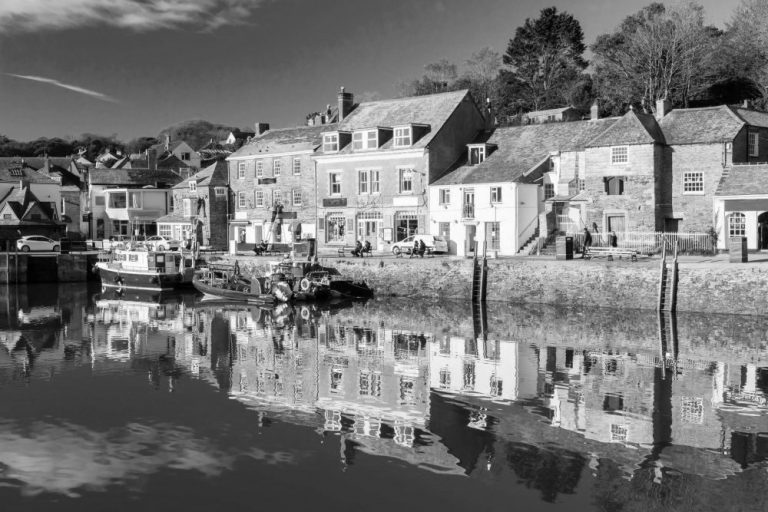 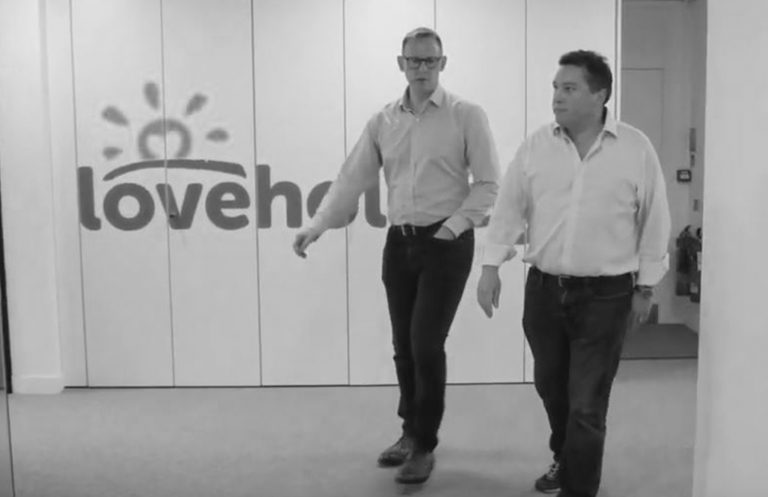 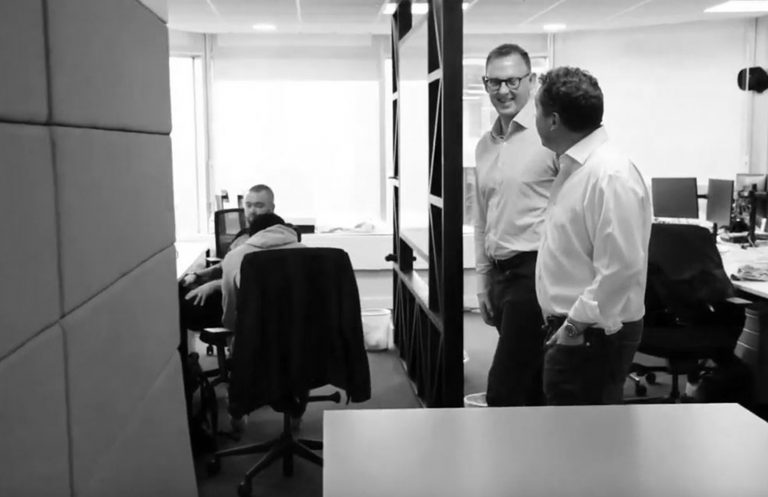 Building a talent strategy with loveholidays 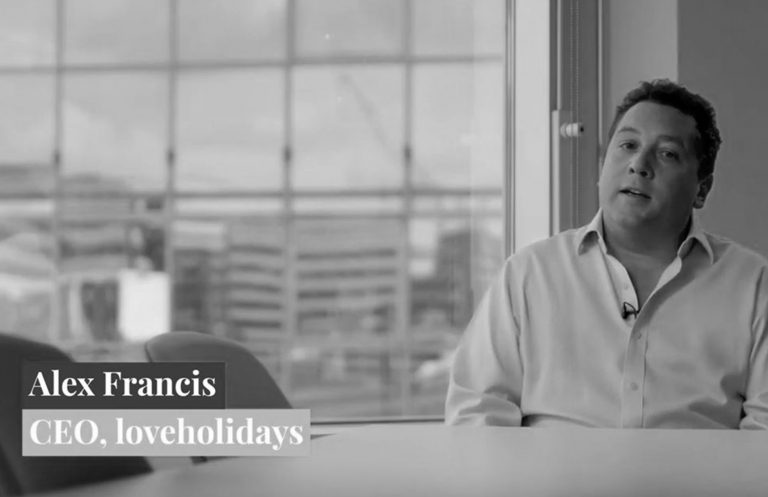 We ask loveholidays: what’s it really like working with a private equity firm?’