Published by executive recruitment and diversity consultancy Green Park, the index is designed to highlight the talent, experience and expertise of ethnic minority leaders who are still severely under-represented at board level in Private, Public and Third sector organisations.

Green Park’s BAME 100 Business Leaders index aims to inspire a shift in the attitudes and practices of leading organisations.

Wol has been instrumental in the development of Livingbridge over the last 25 years, including taking a role in the spin out of the firm from its parent, F&C, in 2005, to building it into a global business with £2.1bn of assets under management today.  He has also undertaken a number of external roles, present roles include Chairman of the Guy’s and St Thomas’ Charity, Non Executive Director at NHS Improvement and Trustee at Somerset House Trust. Former roles include BVCA Chairman, Emeritus Governor at London School of Economics and Founding Treasurer of The Aleto Foundation. 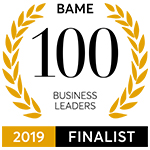 The BAME 100 leaders were identified based on a list of over 600 diverse leaders to which a proprietary scoring methodology was applied focussing on professional experience and governance expertise,  The top scoring individuals were evaluated by the independent assessment panel  overseen by Green Park’s Chairman and the founding Chair of the Equality and Human Rights Commission, Trevor Phillips.

Green Park’s BAME 100 Business Leaders index was launched on the 11th of September, 2019, at Somerset House, where Green Park have acted as exhibition catalysts for the landmark exhibition Get Up, Stand Up Now, celebrating the 50 years of Black creativity in Britain and beyond.

“Despite the clear, long-established evidence that organisations which are diverse and inclusive perform better than those that aren’t, the UK’s private, public and third sector boards remain overwhelmingly white. Some claim this is due to a shortage of board-ready BAME individuals. But as this year’s BAME 100 list clearly demonstrates, the talent is out there – and in greater numbers than ever.

“What these leaders bring to their organisations cannot be under-estimated. Their experience and perspective act as a counter-point to homogenous, ‘group-thinking’ that many existing boards can fall prey to – making them ideal candidates for wider leadership roles.”

“Getting the culture in your business right is everything. It means searching from the biggest and best pool of talent, evaluating how well you reflect the world you live in, and it means that you’re decent people to do business with. It sounds easy, which it isn’t, but if you get the culture right it’s a lot easier.” 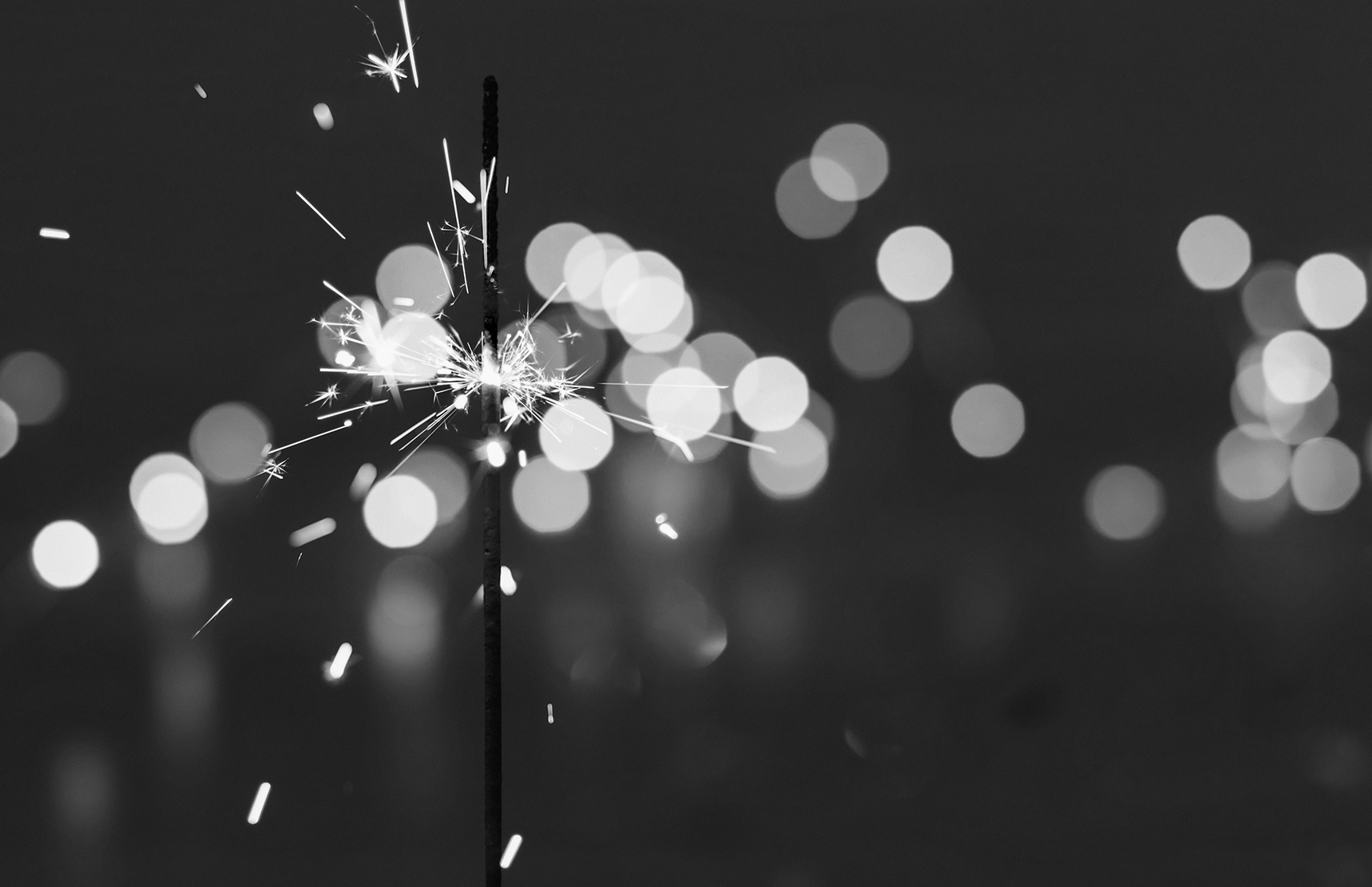 Wol Kolade shares his thoughts on career paths into the PE & VC industry at the BVCA Diversity Forum 2018.