Pete Clarke and Craig Sher, CEO of Sionic, discuss the business’ transformative international merger and how Livingbridge has supported them throughout the process 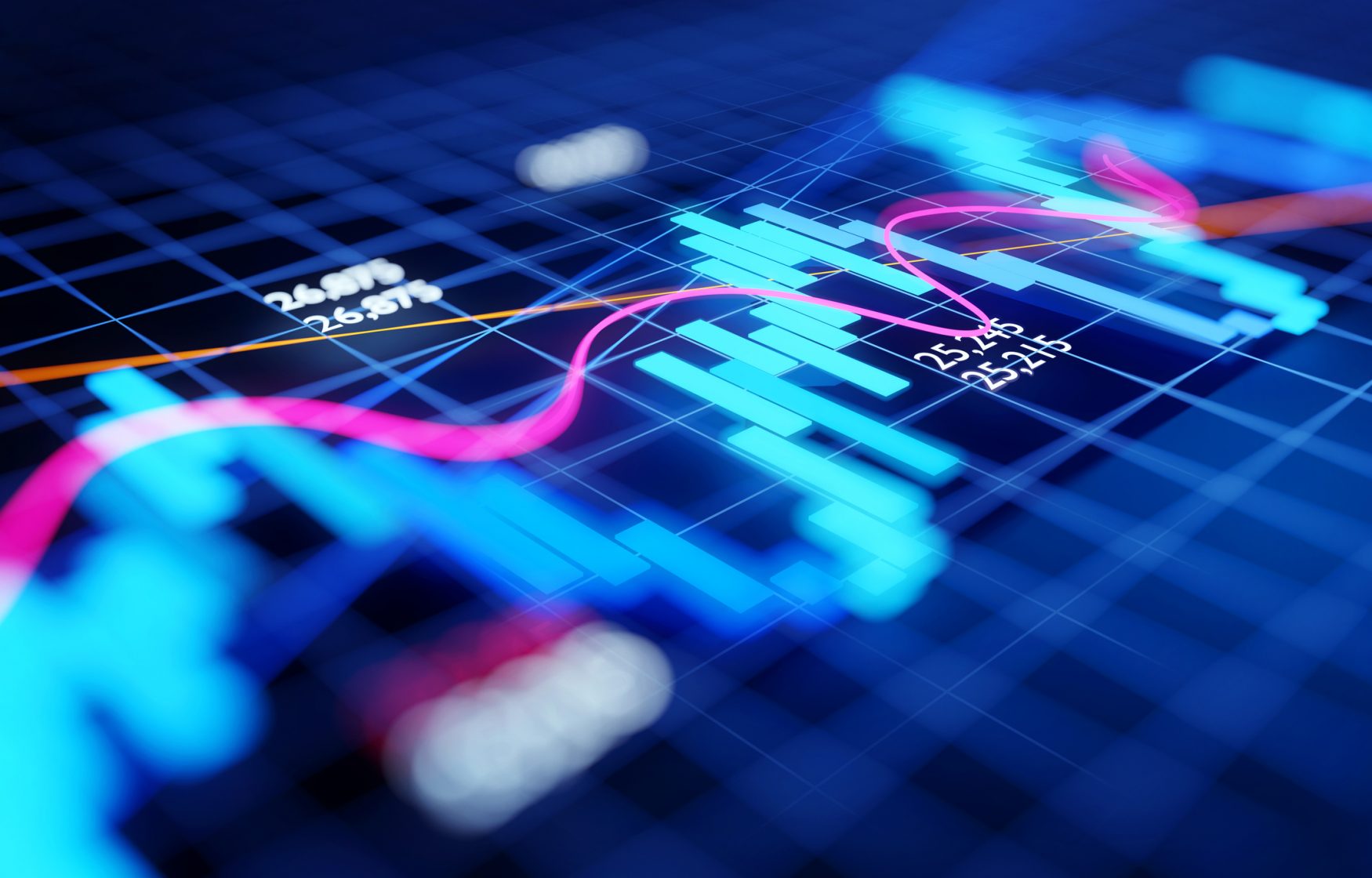 Pete: When we first invested in Catalyst, it was obvious to us that there was an opportunity to build a bigger, better version that could operate on a global scale. After we had concluded the acquisition of Knadel, what we mapped out was a process by which we would look for international M&A opportunities to expand the Catalyst operation. It was that that led to us doing our work in the U.S. with the Livingbridge U.S. team and equally across Europe through our London team to identify targets and to build out the Catalyst strategy. We used the Livingbridge office in Boston to start to populate a list of potential M&A targets. On that list was Sionic. So Livingbridge was introduced to Sionic to start to explore what a merger of the two businesses might look like. I’m delighted to say we managed to conclude a deal right at the end of March 2019.

Craig: Our goal is to become the pre-eminent financial services consulting firm in the world. Going from 0 to 300 people and generating $60 million in revenue a year, it helps to have somebody at the table who’s seen that before. Having Livingbridge over there who has seen businesses grow means that we don’t have to be second-guessing ourselves and making things up. We already have a playbook that we can follow.