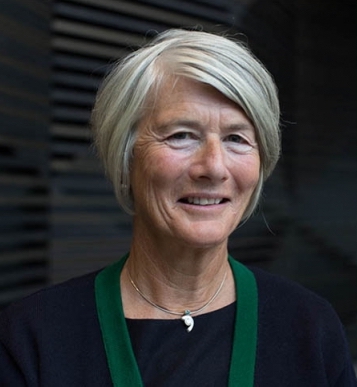 Following nine years as chairman of Landsec, the UK’s largest listed property developer, Alison currently holds non-executive positions at BP, Zurich Insurance Group, and PACCAR Inc, one of the largest manufacturers of medium and heavy-duty trucks in the world. Alison was made a Dame for Services to Business in 2014.

Alison is also a member of the Advisory Council of the St George’s Society of New York and advisor to the University of Exeter Business School. She was been a non-executive director of Livingbridge from 2001-2016. 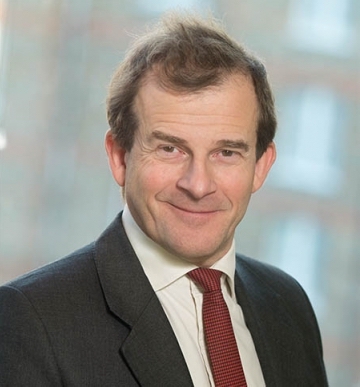 Edward is Director of Stewardship and Corporate Responsibility at Jupiter Asset Management, supporting the work of the CIO office and the Governance and Sustainability team. Edward was Vice Chairman of Jupiter Fund Management plc from March 2014 to May 2021, when he stepped down from the Jupiter Board. Prior to that he was Chief Executive Officer of the Company from June 2007. During his time as CEO, Edward steered the Company through an MBO in 2007 and its successful IPO in June 2010.

Edward is Senior Independent Director at both Land Securities Group plc and ITV plc; Chairman of Netwealth Investments; a Trustee of the Esmée Fairbairn Foundation; and a Director of The Investor Forum.

Edward has a degree in Economics and Politics from Manchester University. He started his career at Schroders (1982-1986), followed by eight years at Electra Investment Trust before joining Jupiter. He has over 35 years’ experience in the investment market and has extensive knowledge of the fund management business. 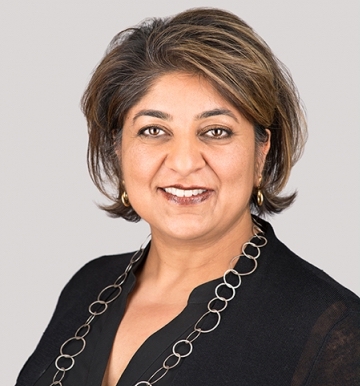 Amee is currently non-executive director of Signature Aviation with previous roles recently held at Waymo as Chief Commercial Officer, and as part of the leadership team shaping the globalisation strategy of Alibaba Group, a leading Chinese commerce company.

Amee has formerly held senior leadership roles in various blue chip retailers. She was previously MD of NutriCentre, a health and wellness subsidiary of Tesco; MD of Staples UK, an omni-channel office supplies retailer; and vice president at Wal-Mart in the USA. She began her career as a strategy consultant with McKinsey & Company.

Amee served as a member of the Global Board and chair of the Fund Development Committee of the World Association of Girl Guides and Girl Scouts from 2014-2017. She has a BA from Simon Fraser University, an MSc from London School of Economics and an MBA from Harvard Business School. 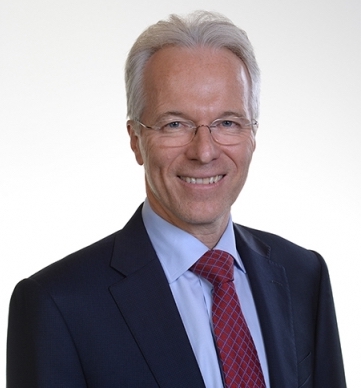 Whilst at Whitbread Andy led a programme of rapid organic growth, tripling the company’s market capitalisation to £9bn, making it a FTSE 50 company. Andy also spent 9 years at Courtaulds Textiles, firstly as CFO, during its IPO in 1990, and then MD of Courtaulds International Fabrics and Home Furnishings.

Andy has an MBA (and is a Distinguished Alumnus of) Cranfield School of Management and an MA from Pembroke College, Cambridge University. He is a mentor for J&A Mentoring Partners. 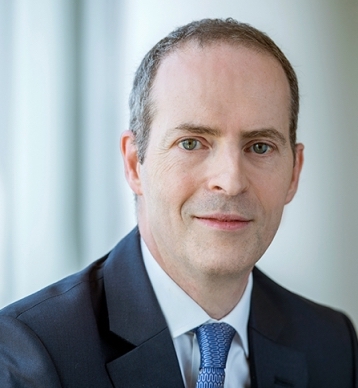 Ian served as Minister of State for Trade and Investment from 2013 to 2015. Prior to this, he was Group CEO at BT Group plc from 2008 to 2013, having previously been CEO at BT Retail, and Group CFO. Previous roles also include chairman of Man Group plc, and non-executive director of Celtic plc and Belmond Ltd.

From 1996 to 2002 Ian held the position of CFO at Dixons Group plc, after holding a number of roles over more than a decade in the company. Ian is currently a chairman of Dixons Carphone plc, a serving member of the House of Lords and a trustee on the board of Jewish Care.