Susie Stanford picks out six themes you’re going to hear a great deal more about over the next 12 months.

1. Working the shoulders as well as the core

For many retailers, the core of their target market has traditionally been those aged 25 to 35, perceived to be a fashion-conscious group with higher disposable income. But this focus is increasingly problematic: 25-to-35 year-olds are feeling the pinch as they struggle with debt while trying to save enough to get on the housing ladder; meanwhile, the ‘shoulder’ groups either side of the core now represent a more attractive demographic. Smart brands have already begun to target digitally-savvy and socially aware Generation Z shoppers, with brands utilising crucial social media influencers. Similarly, will 2018 be the year retailers finally cotton on to the spending power of today’s middle-aged and older shoppers, who are fashion conscious and digitally engaged, but feel poorly catered for?

Within apparel, sports clothing has enjoyed a huge boost from Britons’ increasing attention to health and wellbeing. “Athleisure” clothing sales have for several years now boosted traditional sports brands such as Adidas, as well as more athleisure centric specialists such as Lululemon, which in turn encouraged mainstream retailers including Boohoo, New Look and H&M to launch their own ranges. Additionally, the rise of streetwear brands such as Supreme added momentum to the normalisation of wearing sportwear as fashion, with brands such as Berghaus and Kappa seeing a resurgence. But while this market is thought to be worth £2.5bn in 2017 alone, there are signs we may have reached peak spend: in the US, an overcrowded marketplace has led to disappointing sales and international brands are forecasting slower growth. 2016 saw longstanding retailers Sports Authority and City Sports, as well as new entrant Yogasmoga, file for bankruptcy in the US. As such in 2018, we may look back on the year just gone as the top of the market for this trend in apparel. However, with the health and wellness trend set to continue to influence consumer spending, we expect it to be to the benefit of experience-oriented operators such as pay-as-you-go gyms and specialist classes. 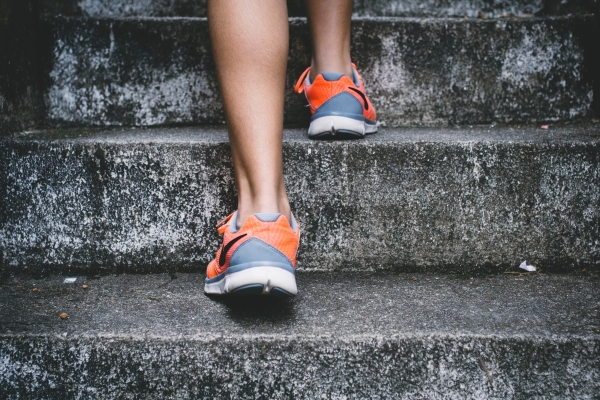 Britons have grown larger at a faster rate than any other European population according to the OECD, yet the fashion industry has been slow to adapt. That has finally begun to change over the past 18 months with major retailers waking up to the demand for stylish clothing from larger women: the rise of brands such as ASOS Curve and Elvi has been accompanied by strong performance from shops known for their plus-size ranges, including N Brown’s Simply Be. Nor is it just women that the sector is targeting: larger men are also in the sights of ASOS and retailers such as River Island, which has just launched its first plus-size range for men. Similarly expect changes in media, as the backlash against the fashion industry’s notoriously narrow view of what the world looks like continues apace. Under fire for their reliance on models who tend to be exclusively white, young and thin, many brands are now responding with clothing – as well as advertising and marketing campaigns – that is more in line with cultural sensitivities. This extends to awareness of the demand for more modest styles of clothing from fashion-conscious Muslim shoppers, a growing market for high-street and high-end brands. In 2018 you can expect to see more diversity on both the runway and the rack, and you’re less likely to see retailers suffering culturally insensitive clangers, such as 2017’s Pepsi’s co-opt of Black Lives Matter or Nivea’s ‘White is purity’ slogan.

“What’s the narrative?” may be the marketing question of 2018 for successful retailers, as consumers look to buy into brands that resonate with them. But getting the story right is challenging. Consider the once on-trend and inspiring Victoria’s Secret, whose scantily-clad models now feel out-of-step and off-key, and whose annual show became something of a car crash in 2017. Meanwhile, the appearance of Girls stars Lena Dunham and Jemima Kirke in a campaign for lingerie brand Lonely has hit all the right notes. Similarly, as discussion around sexuality and gender becomes increasingly mainstream, some retailers have already recognised the shifts in social attitudes. Business such as Missguided and Boohoo are building brands with support for LGBT causes and socially-enlightened values. But established businesses are catching on too: witness L’Oreal’s targeting of the male market for its make-up products. We’ll see more of this in 2018 as the search for authenticity continues – and what once felt edgy becomes every-day. 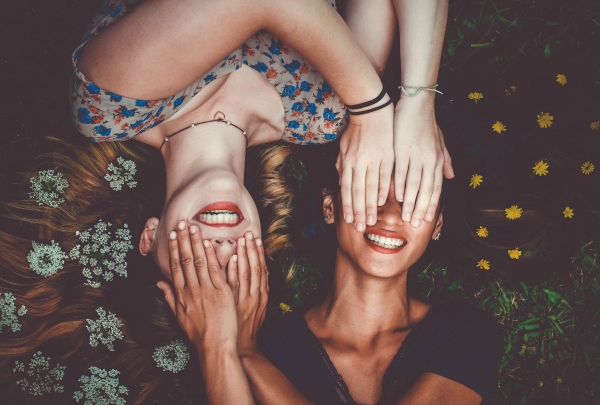 Within the search for authenticity, as millennial shoppers increase in numbers, retailers must adapt to their greater interest in ethical consumerism and sustainability. One important focus will be greater supply chain transparency, an area where many retailers still have work to do. Expect more brands to follow the lead of retailers such as H&M, which has set challenging carbon emission targets, and Bestseller, which is publishing information about its 800 supplier factories worldwide. New technologies and developments in real-time logistics will underpin such efforts – the blockchain, for example, offers a means to trace and authenticate supply chain data that all parties can access. Retailers have even found a way to track your Christmas (or Thanksgiving) turkey from its youth to your table.

Supply chain visibility also allows online clothing retailers to offer ever-faster fulfilment. As such we are moving towards a world in which consumers can order almost endless clothing to try before they finally buy, sending back their rejected items free of charge. The as-a-service model is a natural extension of this idea: the recent $120m IPO of clothing subscription service Stitch Fix provides one view of where this trend may be heading, but there are other possibilities; clothing to rent is a segment growing in popularity. Shoppers are increasingly looking for a more curated shopping service – with styling increasingly integrated into the service proposition.  Meanwhile, bricks-and-mortar stores increasingly realise retail can act as localized fulfilment hubs, as well as experiential retail offering a way to differentiate from the online platforms. Increasing numbers of retailers get this idea – John Lewis’s National Treasures campaign in mid-2017, offering 2,000 events for shoppers, underlines how experience has gone mainstream. In 2018, look out for digital retailers focusing on experience and service too. Technologies ranging from in store tracking and chatbots, through to avatars and artificial intelligence are enabling retailers to make more personal connections with customers shopping  across channels.

Livingbridge are an experienced retail investor, backing more than ten retail businesses since 2000. If you’d like to find out how we can help your business please contact investments@livingbridge.com.