We’ve been investing in a range of exciting technology businesses for the past two decades. Simon predicts what he thinks will be the top technology trends for 2019, including the innovative tech businesses and sectors that he believes offer fantastic potential for growth.

Consumerisation of technology in business thrives

Over the past decade, thousands of new digital applications have been developed for consumers that provide simple, convenient and valuable experiences. Whilst applications such as Facebook and Uber focus on the user experience, applications designed for the business market have historically proven to be less user friendly than their consumer counterparts.

But this is changing as consumers are bringing their expectations into their place of work and business software solutions like Office 365 and Slack are replicating the tools we use in our day to day life, such as WhatsApp and Google cloud tools e.g. Google Drive. In 2019 we will see an increase in the number of tools which allow people to work anywhere, on any device to collaborate with colleagues across teams and locations.

As these software tools become easier to use and understanding of tech develops across departments, the request for these tools will increasingly be driven by all business units rather than just the IT team, which is why we expect this trend to accelerate into 2019. 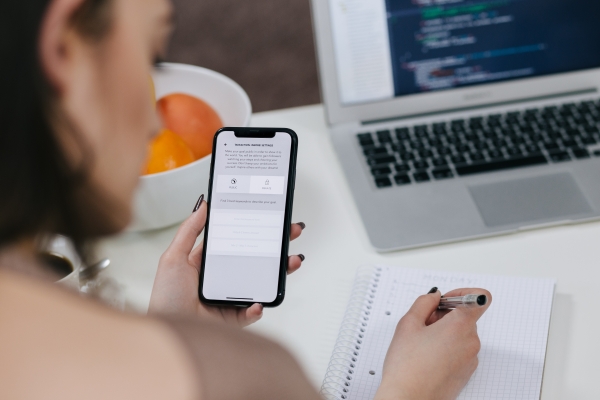 This trend will benefit providers of Unified Communication solutions, as well as value-added software vendors and consultants who are critical in helping smaller companies implement and use these tools. Software developers that can produce easy and beautiful software applications that address specific business needs will also continue to prosper.

Robotic Process Automation (RPA), is a technology designed to automate repetitive business functions. Programmed bots can access information across various systems and perform complex tasks at scale, accurately, and more efficiently than people ever could. RPA can be discrete, telling the bot exactly what to do, but it can also be enhanced by machine learning and AI to deliver so much more, enabling business intelligence at scale, live. For example, historically in simple automation, a business can see a consumer is interested in a product and deliver to them a follow up email. Using intelligent analytics, it can find similar consumers to test this product on and suggest other products that it predicts the customer will like. 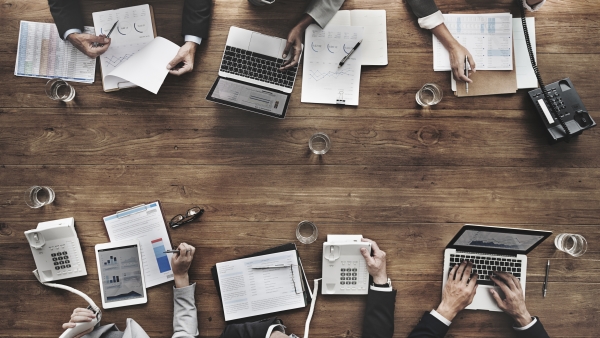 Britain is home to some of the most exciting companies in this space, including the likes of Blue Prism and Thoughtonomy. This home-grown talent provides an opportunity which can be capitalised on from an investment perspective. This year, Livingbridge sold RPA consulting specialists, Symphony Ventures for £52 million representing an average gross return of 2.4x to our  investors following just over one year’s holding. This is still a young market and many more opportunities will emerge over the next 12 months.

Industries including finance, insurance, supply chain and logistics are amongst the early adopters of RPA. In 2019, we can expect business leaders across almost every industry to start asking questions about how they can utilise this tech to streamline their operations. Technology companies that can offer a means to efficiently introduce RPA into existing business workflows are likely to have a fruitful year.

GDPR was a watershed moment for businesses in 2018, causing companies to sit up and take stock of all the data they were accumulating about their customers. Businesses now have to assess the merits of storing data, not only in terms of the value of the data to them, but also the benefits to  customers that it enables. 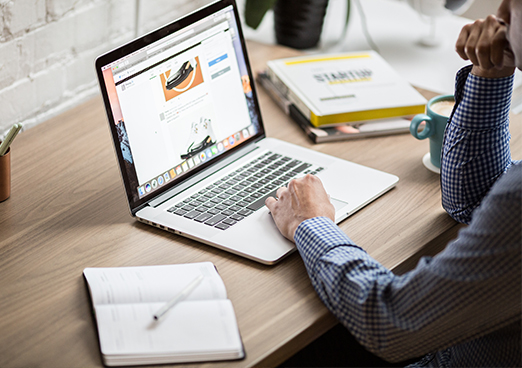 Major cyber security breaches this year, such as the Marriott and British Airways hacks, demonstrate that no business is immune. Companies will be acutely aware that their data could be targeted by hackers, and will only want to store information that is of importance. Understandably, in 2019, businesses will be devoting considerable resources to cyber prevention, rather than facing fines and dents to their reputation.

As the value and risk in holding data is considered, businesses will be looking to identify and understand which data will provide them with valuable insights and which is ineffective. For this they will need tech solutions that can process and analyse this data at speed, so investment in these technologies should be at an all-time high. 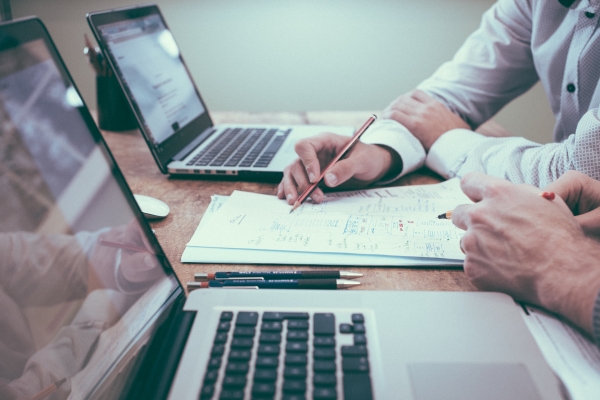 A very British industry: gaming and the rise of eSports

Many people might not think of gaming as a major contributor to the economy, yet hugely successful games such as Grand Theft Auto 5 and Fortnite have achieved sales in excess of $1 billion. A whole new category of entertainment has emerged in recent years, with platforms such as Twitch (backed by Amazon) allowing players to live stream their gameplay to tens of millions of viewers worldwide. Recently Fortnite owners, Epic Games, raised $1.25 billion from KKR, demonstrating that gaming is going mainstream, even in the private equity investor community. 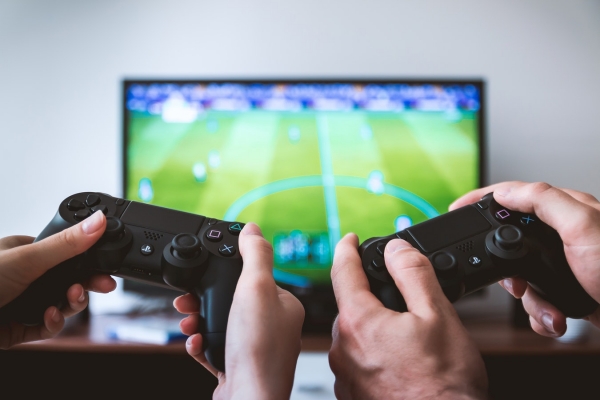 Competitive gaming, or eSports, is growing even faster than the broader gaming industry. According to research company Newzoo, the eSports audience will have reached an estimated 380 million people in 2018, with brands investing almost $700 million, a figure which is expected to more than double in the next three years.

The UK has always been at the forefront of gaming innovation. For example, it is home to Rockstar North, the award-winning video game developer based in Edinburgh, responsible for smash hit Grand Theft Auto 5. More interestingly for us, in the UK there is a broad and deep ecosystem of games developers that will benefit hugely from the continued growth in this global sector.

Mobile gaming has greatly expanded the addressable market for videogames by making them more accessible and ubiquitous. In the not so distant future, we might see a world where gaming won’t require consoles at all, with the computing power hosted in the cloud and all games being accessible from any device, anywhere. Streaming a game on a Saturday night might well become as popular as watching a film, as the barriers for playing – cost and access – are eroded.