Livingbridge are pleased to announce that we have bolstered our Manchester investment team with two new additions, hiring Charlie Ross from PwC and Matt Jacobs, who is relocating from the London office.

Charlie joins from the corporate finance team at PwC, where he held the role of assistant director. During his four years in the role, Charlie was involved in some of the most high-profile transactions in the North West, advising on a combination of buy and sell-side deals. This includes advising on investments in Poundworld and super premium pet food brand MPM. 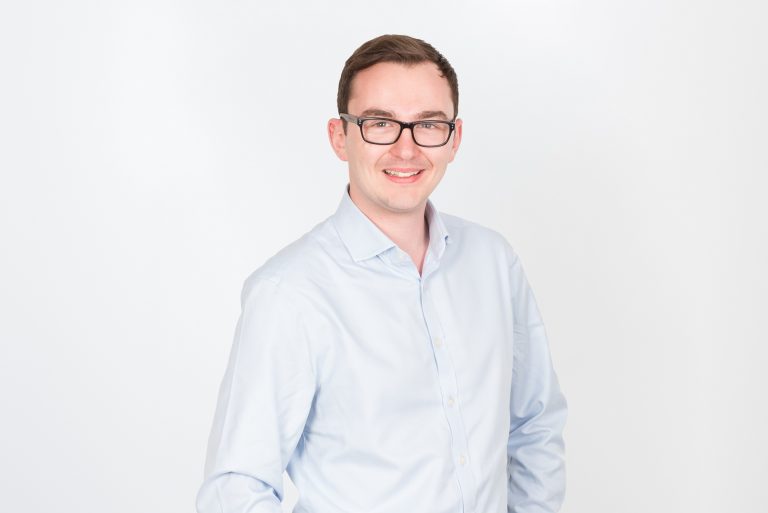 Our Manchester team has been further strengthened by the addition of Matthew Jacobs, who transfers from our London office. Matthew has a strong track record in the North West, having recently worked on Metronet’s bolt-on acquisition of Venus Business Communications, as well as completing investments in Thomas J Fudge and Upper Street Events’ acquisition of Escape Events further south. 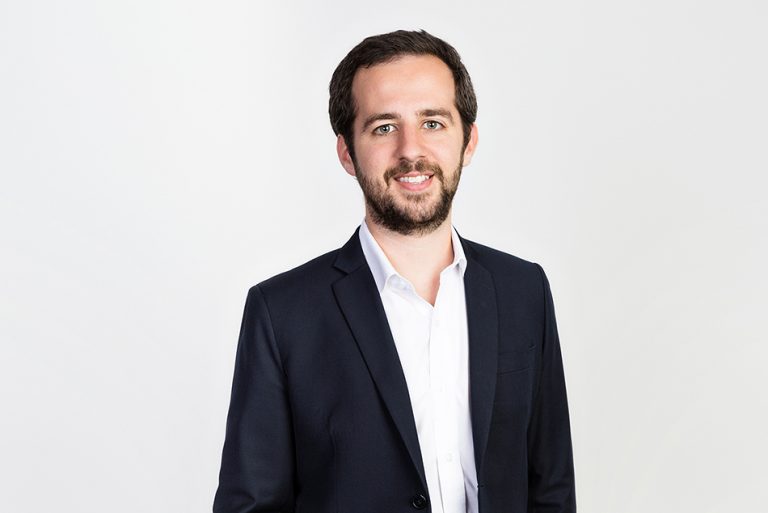 This bolstering of the team to eight professionals follows an outstanding 2016 for Livingbridge in the North, working on six new deals and investing c. £90m of equity. In addition there were three Northern exits for Frank Recruitment Group, Onyx and Kingsbridge, generating an average return of 3.5x.

Pete Clarke at Livingbridge, said: “Our Manchester office has been a significant contributor to the success of Livingbridge in the last 12 months, working on half of all deals completed by the firm right across the country. It is imperative that we continue to invest in our team, enabling us to support and expand our existing portfolio, as well as adding new and exciting entrepreneurial businesses.

Both Charlie and Matthew have experience working on big-ticket deals, as well as building relationships with management teams to boost growth and make acquisitions, so are ideally placed to help us invest a further £1bn across the UK in the next five years.”