We’re delighted to announce new promotions, including those of Amy Yateman-Smith and Dave Kirby to Partner. 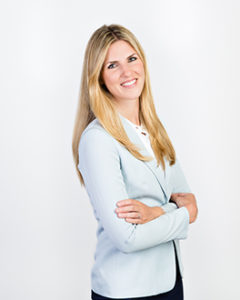 Amy joined Livingbridge in 2011 from KPMG and since then she has been responsible for managing several successful investments on behalf of three of the firm’s funds.  She is also the Fund Manager for the £660m Livingbridge 6 Fund, and has been instrumental in building its value creation strategy.  More recently, Amy has been central to the development of a new operating platform, which will enable us to continue scaling across funds and geographies in the years ahead. 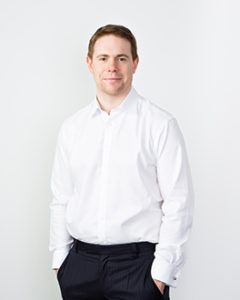 Dave joined the firm in 2016 from CarTrawler, originally as an Investment Director in Livingbridge’s Growth Acceleration Team. Dave now heads up both that team and the services sector team, operating both pre-and-post investment to support management teams with their strategic decision making. He has also played a central role in developing Livingbridge’s digital strategy and analytics capabilities.

Livingbrige has made a further seven promotions in its London, Manchester and Melbourne-based teams, underlining its tradition of promoting talented individuals from within the firm.

Oliver Mauldridge has been promoted to Investment Director.  Based in the firm’s Melbourne office, Oliver joined Livingbridge in 2014 from DC Advisory and has since been involved in investments across all the firm’s key sectors.