Remo Nardone had built Enotria, a successful London-based wine business, over more than three decades. By 2005 he was approaching retirement, but he cared very much about the future of his business and its people.

Enotria’s success had been built on good business, but also on a real love of wine. The company’s philosophy is that product quality must never be compromised in the name of profit, and this culture has attracted and retained a team of passionate, knowledgeable staff. Remo needed to know he was passing Enotria on to people who would grow and strengthen it while staying true to its ethos – and that’s what brought him to Livingbridge.

Entrusting a thriving business to the right people

When we first met Remo, he’d already rejected a series of would-be buyers. But we spent a lot of time getting to know him and his business, so when the time came to strike a deal he knew he could trust us to develop the right strategy for Enotria.

In fact, we’d built such a strong relationship with Remo that he decided to step down immediately and leave us to run the business. Livingbridge operating partner Clive Beharrell came onto the board as chairman, bringing the benefit of his broad experience of founder transitions. Clive strengthened the leadership team, appointing Alison Levett, previously managing director at Allied Domecq, as CEO. Alison and Clive improved the company’s financial rigour and brought in new systems, building strong foundations for growth.

Even in the challenging atmosphere of recession, they reinforced Enotria’s position, growing market share with three strategic acquisitions and negotiating agreements with multiple new suppliers. By the time we were ready to sell Enotria on to a new investor, the future – for the business and its staff – was looking brighter than ever.

Livingbridge understood me, they understood my business and the way we did things. They will be good for the company. It is in good hands.

At the heart of everything Enotria does, Remo Nardone’s vision remains. Staff are proud to be part of an business that is focused on delivering the best possible service to customers in a sector that each one of them understands. Add to this the considerable operational and strategic robustness that has been gained with of Livingbridge, and the innovative strategy embraced by management, and we have a company that has thrived in recent years.

Livingbridge understood me, they understood my business and the way we did things. They will be good for the company. It is in good hands.

The story in brief 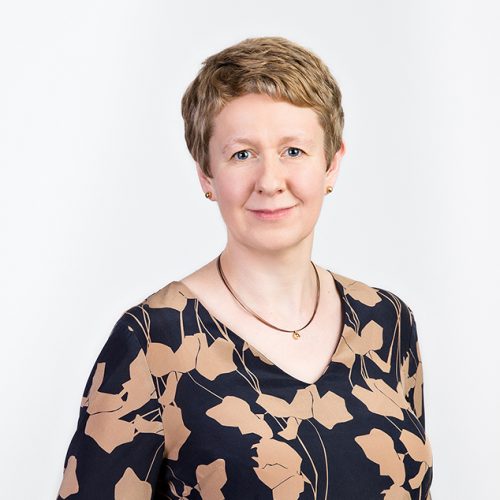 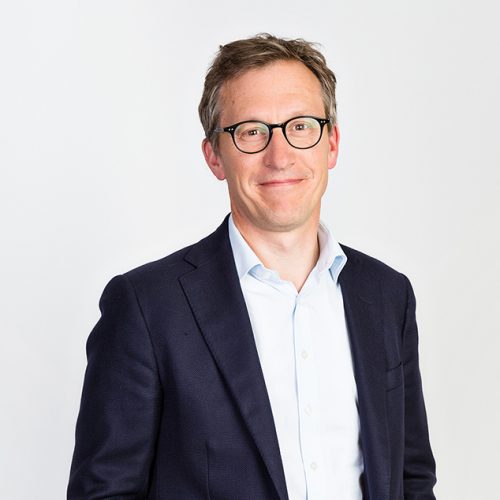 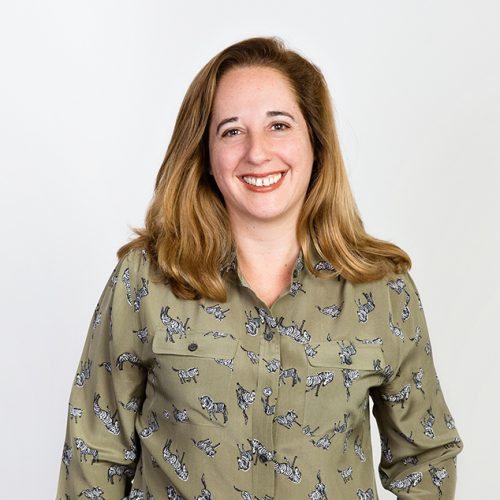 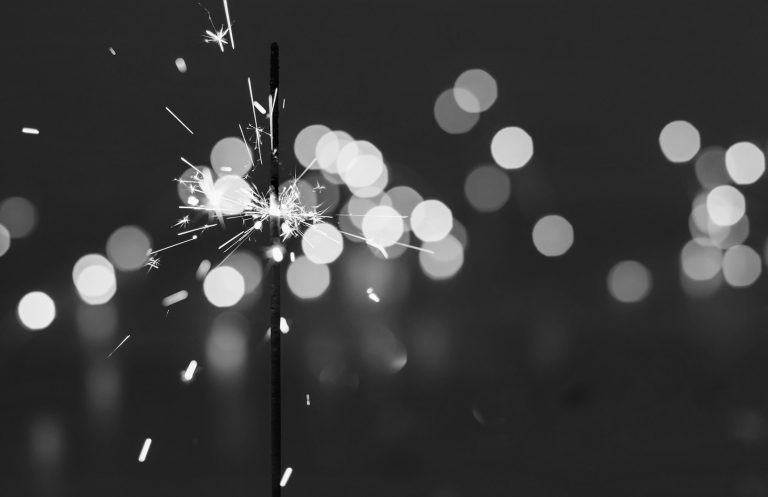 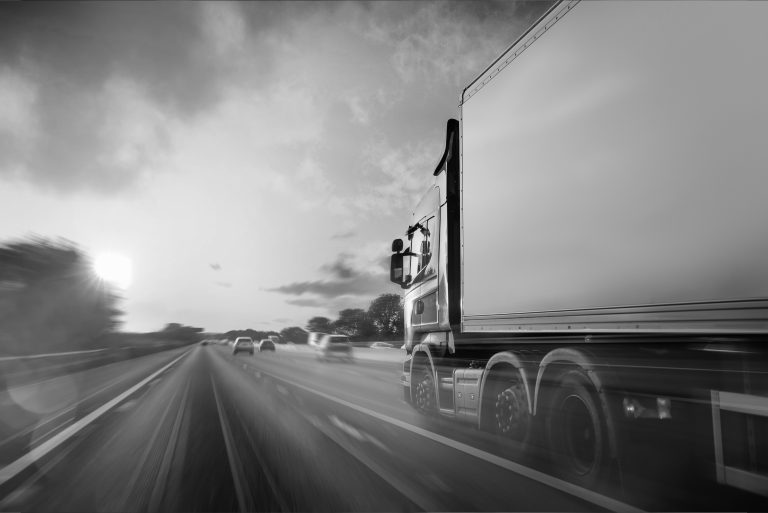 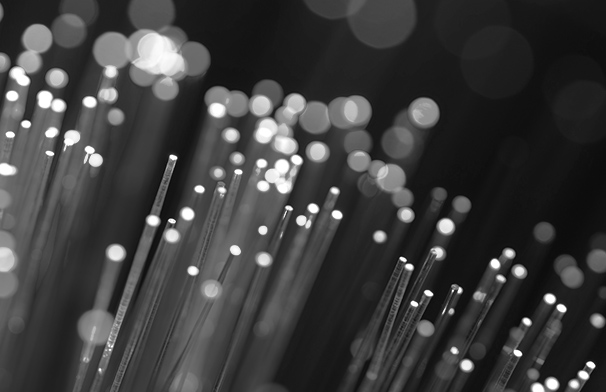 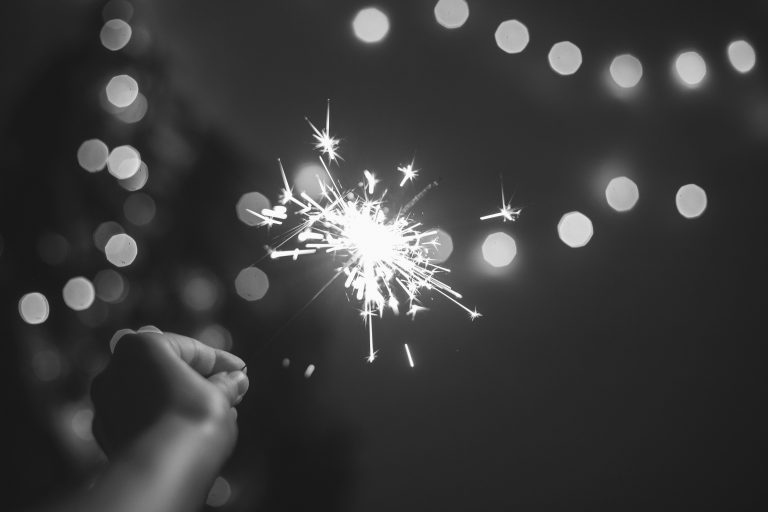