Charlie Ross argues that Slack’s latest fundraising demonstrates that there is a huge market for businesses looking to leverage the benefits of software and the cloud to improve productivity, foster creativity and bring together dispersed teams in real-time.

Charlie says that the new valuation is symptomatic of how software using the cloud to support productivity is creating a “huge market”. He speculates that others may follow into this space.

Slack has announced an additional $427 million investment, taking its post-investment valuation to more than $7.1 billion. The equity round is in addition to the $841 million previously raised. 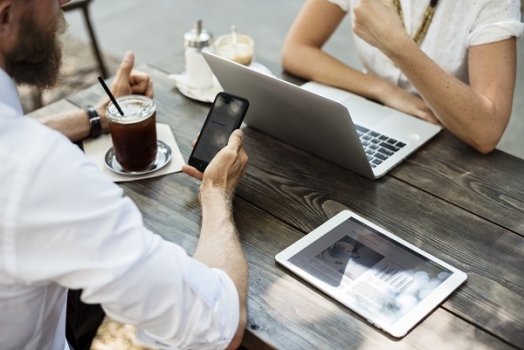 Slack says that it now has more than 8 million Daily Active Users (DAUs) and more than 70,000 paid team, but says that there is still “enormous potential to change the way people and organisations collaborate and work together.”

He argues that Slack is a key enabler, within the enterprise, of technological innovations such as Robotic Process Automation – RPA. This involves moving repetitive, rules-based tasks away from people to machines, “freeing individuals to focus on what they’re good at – creativity, dependent on human-to-human collaboration and communication.” 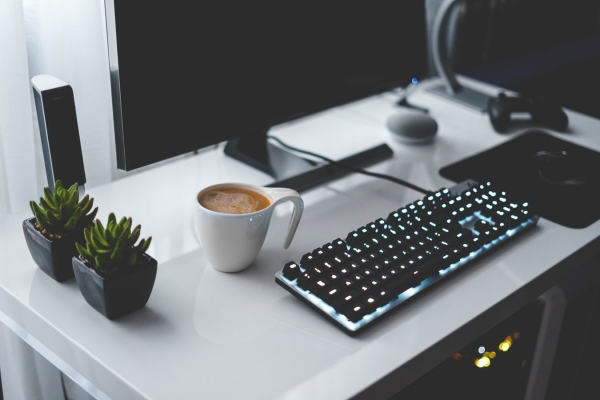 He predicts, that applications “which free up employees to collaborate in a more streamlined and creative fashion will continue to be a magnet for investment from venture capitalists and other tech companies.”

This opportunity will create competition too and Charlie warns that other software companies “will be looking to emulate Slack’s cloud-first business model and its product-focused lead generation approach.” It already faces formidable opposition from Microsoft and its Teams product. In July, Microsoft introduced a free version of Teams, which was reported to have more features than the free version of Slack.

“It will be interesting to see whether Slack chooses to continue as a privately held business as with other tech unicorns, or if this is the precursor to an IPO or other corporate activity,” Charlie concludes.

This article was originally published by Information Age on the 22nd August.