Whilst the Internet of Things (IoT) as we understand it has been around for about a decade, for quite a lot of that period it was hard to understand how much of the conversation surrounding it was simply hype. Charlie Ross speaks to IoT Now about why he believes there is real investment potential in this space:

A simple concept, IoT is essentially a network of devices: Its true power, however, lies in the data these connected devices generate, providing constant feedback on how they are performing, where they are located, and how they are being used.

The potential for harnessing this data is frequently discussed in terms of how it can be used in a consumer context. Car insurers can use connected telematics to price policies according to the behaviour of individual drivers, for example, while some smart fridges will remind their owners to order more groceries when stocks are running low. However, the biggest opportunities for harnessing this wealth of data lie in business-to-business applications.

From an investor’s perspective, the biggest opportunity for this wealth of data is almost certainly in its use by business-to-business applications, through which it has the potential to revolutionise the way organisations operate across all industries. 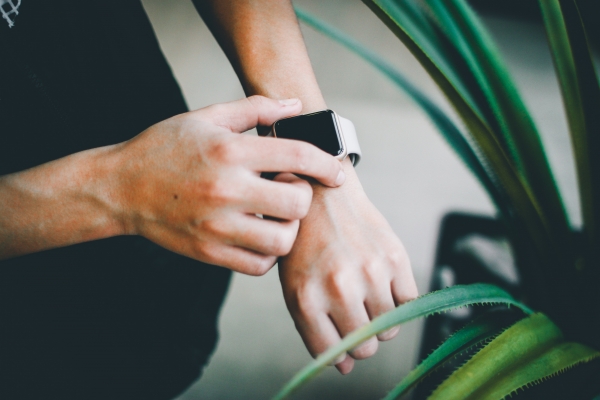 A recent report revealed that, in a bid to improve efficiencies, more than two in five manufacturers had already implemented smart factory technologies such as employing sensors to alert when a machine requires maintenance, or building connectivity into products that report back on how they are being used. A further third were in the process of implementation.

The retail industry too is increasingly using IoT technology and tracking products and components as they move through complex supply chains is becoming commonplace. To capitalise on such exciting potential, investors are looking to identify those technology companies developing the tools and solutions currently powering IoT’s rapid expansion.

Globally, IoT has seen more than US$30 billion (€25.96 billion) in VC funding to date, according to estimates by Bain & Company. Many of these businesses will either be very large or at a very early stage, making it difficult to predict just who the winners will be. There are a growing number of bankable opportunities in which investors are interested, but in order to identify these, it’s important to assess the themes that are likely to feed into future demand.

IoT cybersecurity, for example, is a hugely attractive sector, especially given the massive demand for the tools and technologies needed to protect connected devices which, until recent massive botnet attacks made the headlines, had been largely overlooked. 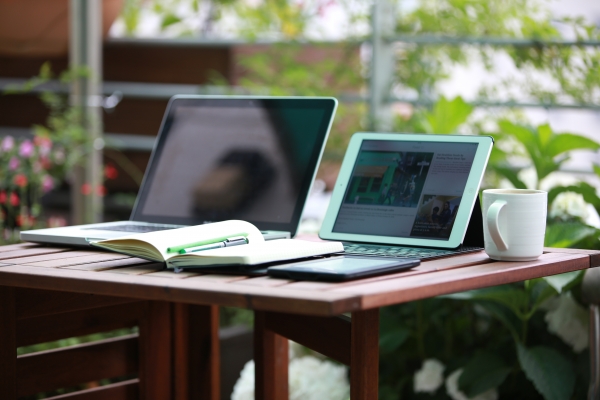 Another exciting opportunity lies in identifying those businesses that have achieved a competitive advantage as a result of their early adoption of IoT technologies. Forward-thinking business leaders in sectors such as agriculture, healthcare, and energy have already begun to deploy IoT tools.

The most successful of these are already enjoying enhanced profitability, and believe their investments will help secure longevity, by future-proofing their business operations and protecting them from disruption by new entrants to the market.

In short, an organisation’s use of IoT technology will soon become a key competitive differentiator and, therefore, an important criterion to be weighed by any investors considering a stake. And as adoption increases so do the pure-play opportunities. IoT technologies that can offer a solution targeted for particular industries and sectors are particularly attractive. 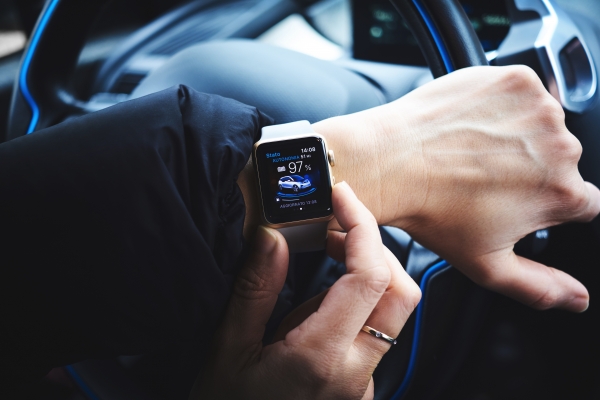 Businesses themselves need to pay attention to the opportunities afforded by the IoT, as those slow to respond can find themselves asked why they are overlooking a technology that has been estimated could contribute more than US$11 trillion (€9.52 trillion)a year to the global economy.

Management teams should be considering questions such as where in their business IoT tools could add value, what their competitors are doing in the area, and where the technology could be used to make the quickest wins on cost savings and revenue enhancements.

This article was originally published on IoT Now on August 6th 2018.