Amy Yateman-Smith joins Chris Bale and Matt Neville, Director and FD of Luxury for Less, to talk about how Livingbridge worked with the management team to introduce new talent and develop the internal platform, resulting in explosive growth in less than 2 years 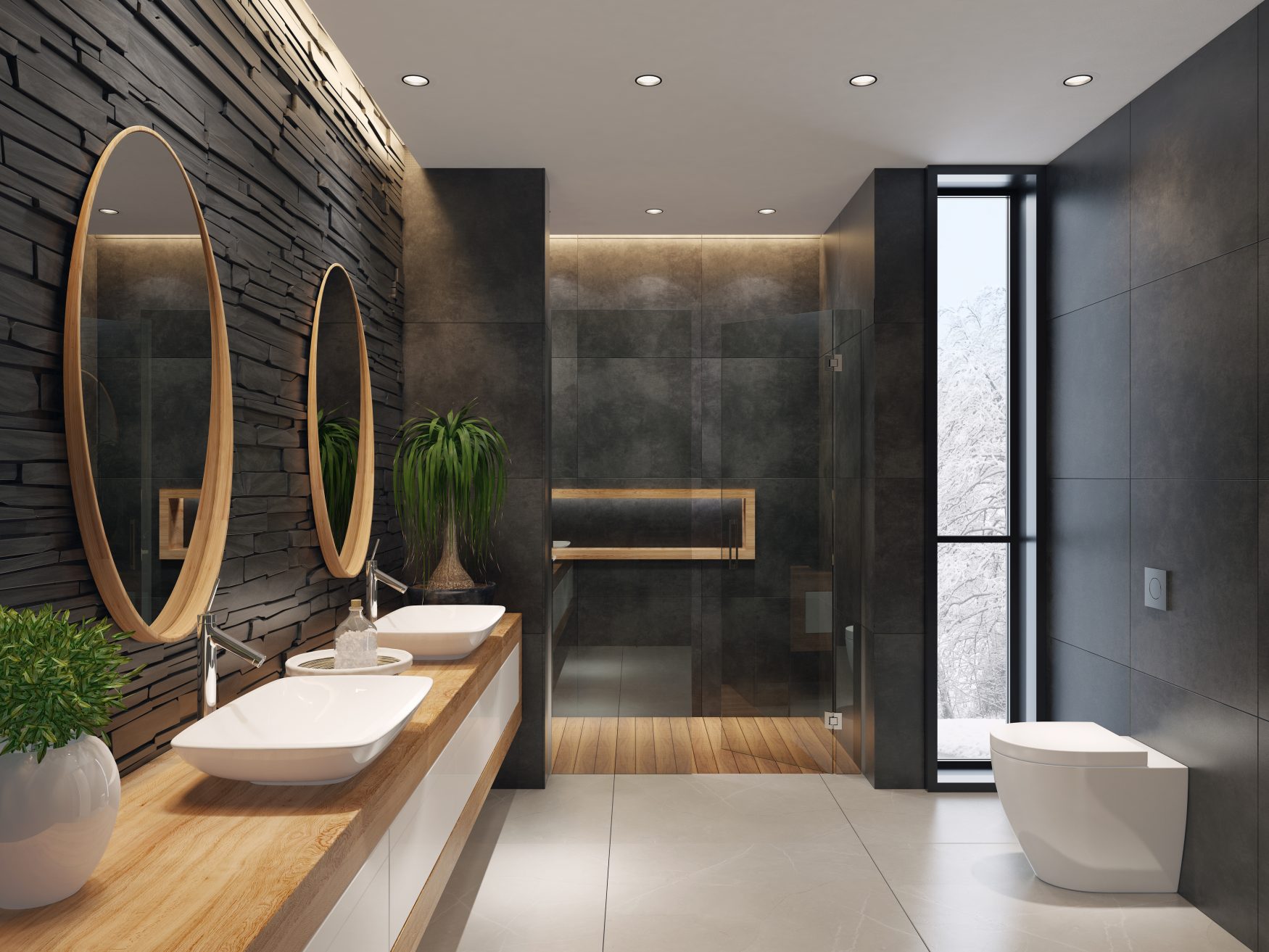 Matt: Originally the business was set up back in 2006 by the two founders, Chris Li and Vicky Wang. They actually set it up out of their garage.

Amy: This was a small online retailer of bathrooms, going through a period of explosive growth, a revenue line. But a business that really needed to think through its infrastructure, its platform, the team that was going to be in place to allow it to grow to the next stage.

Chris: So if you are an entrepreneur, typically, it’s a very flat structure, complete control, fingers in every pie. He realized that he was an extremely successful entrepreneur. But what he wasn’t was a CEO of what was becoming a large business.

Amy: We introduced a chairman to the business and that was the starting point of a journey really, in terms of building out that management team. So over the course of our investment, we added a CTO, who joined the business, an interim CMO, who provided leadership in the marketing division, and the interim FD, who had overseen the deal at the time that we invested, became permanent and joined the board. I’m amazed with the business.

We wanted to bottle up all of the great stuff that the founders had brought, but also make sure that there was someone to take the business onto the next stage of its journey.

Chris Bale was a really interesting guy. He was the ex CEO of Boohoo, a business that had been on a very similar journey experiencing explosive revenue growth. And it felt very important that we found someone that could really bond with the founders, understand their perspectives, and also work with them on the journey.

Chris: There was a step change which is not unusual for any ecommerce business. As it grows, there are some big capital decisions that you’ve got to make. And either you constrain the growth of your business and slow it down and generate your own capital over a period of time or you seek investment, because one of those seminal decision moments, you know. Do I trickle along, or do I step up?

Amy: The channel shift from offline to online was still in it’s infancy in this part of the market. And therefore, we really had scope to engage with the customers in a different way and allow us to bring all of the learnings that we had from other segments to the bathroom sector, such that we could really influence the customer experience.

Matt: The intention was that this was going to be a fairly standard Livingbridge deal, you know, retain and build for four to five years and then look to exit. What happened is 18 months in…we had an approach from Wolseley plc to acquire the business.

Amy: They saw a lot of the same things that we did, at the point of investment, in terms of it being a fast growing business with an online presence and great sourcing links back to China.

Matt: So they came in with an offer, and in the end, all parties agreed that it was the right thing to do. I think it actually turned it into a very smooth transaction.

Chris: Yeah. I think it was. I think it’s testimony to Livingbridge that even in 18 months that you can get a company into a position, where you can be considered by as large an organization as Wolseley.

Matt: It was only a short period of time that Livingbridge were invested in us, but it was a period of great success, actually, for the business. I joined the business in 2013, at which point it was turning over from about $15 million. We’ve grown to now $75 million turnover this year.