Daniel Smith and Graham Donoghue, CEO of Sykes Holiday Cottages, discuss how Sykes was able to build an outstanding leadership talent structure during our investment, equipping it with the right skills to deliver rapid growth 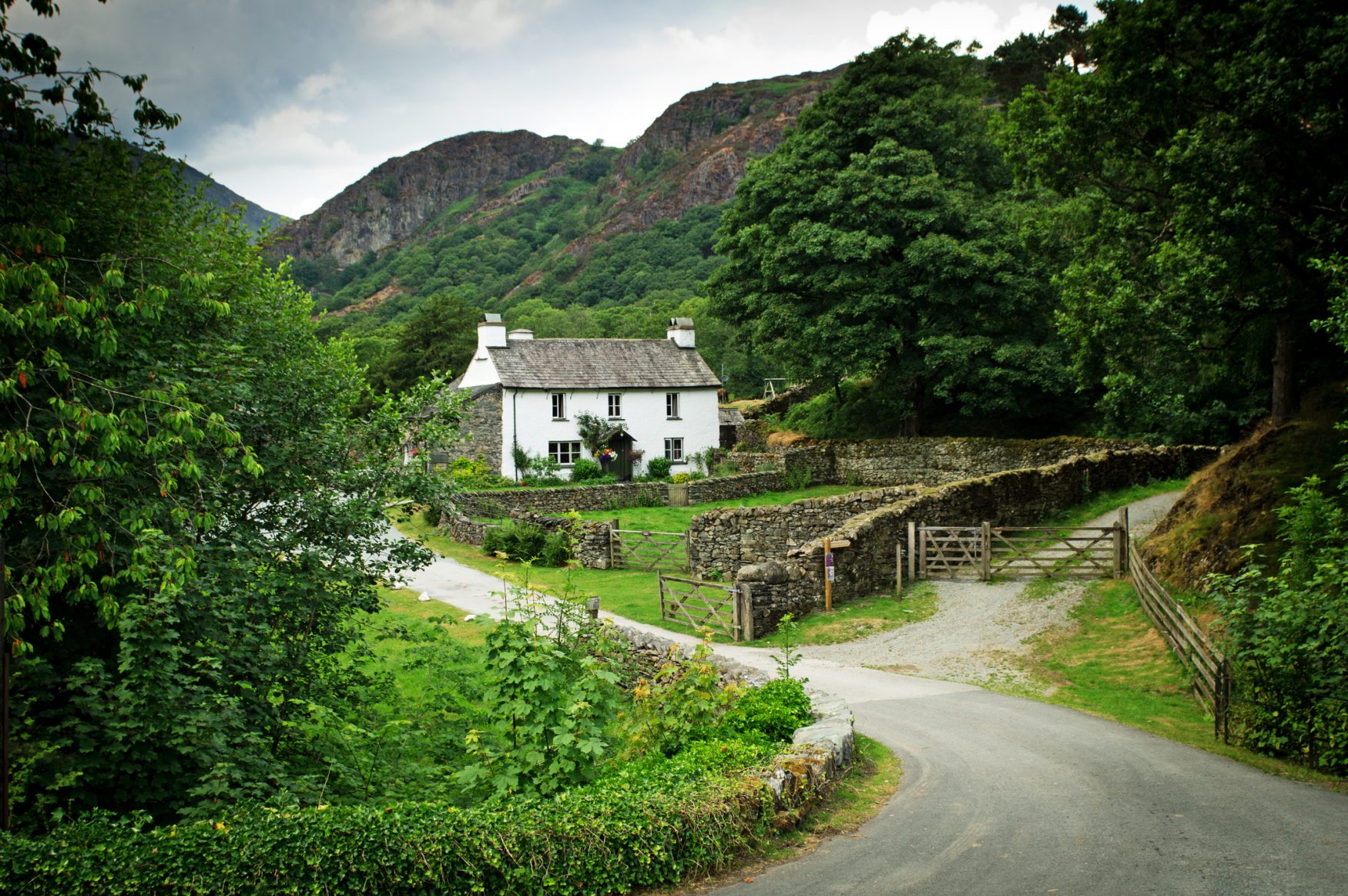 Sykes Holiday Cottages is the UK’s leading and fastest-growing independent holiday cottage rental agency with over 25 years’ experience in the business.

Graham: Livingbridge has helped Sykes build out the senior team, utilising a number of people that they had worked with before and bringing them into the portfolio, either as non-executives, chairmen, or they’re leveraging them to hire the executive team.

Daniel: When we invested in Sykes, there were only two execs on the board. So it was a great business, but the leadership team was really thin. That’s something that Livingbridge is great at; plotting what a leadership team needs to look like as a business grows, and helping to recruit the right people for those roles. If you roll forward to now where we have five execs on the board led by Graham Donoghue, it is really an outstanding leadership team.